From 1992 onwards, the pier was vacant and falling into disrepair. Several proposals for redevelopment failed and finally in 2009 a complete renovation began.

As the exterior walls were protected by metal plates, the RD-Elastometal system was chosen to give them a decent appearance and protect them for many years. 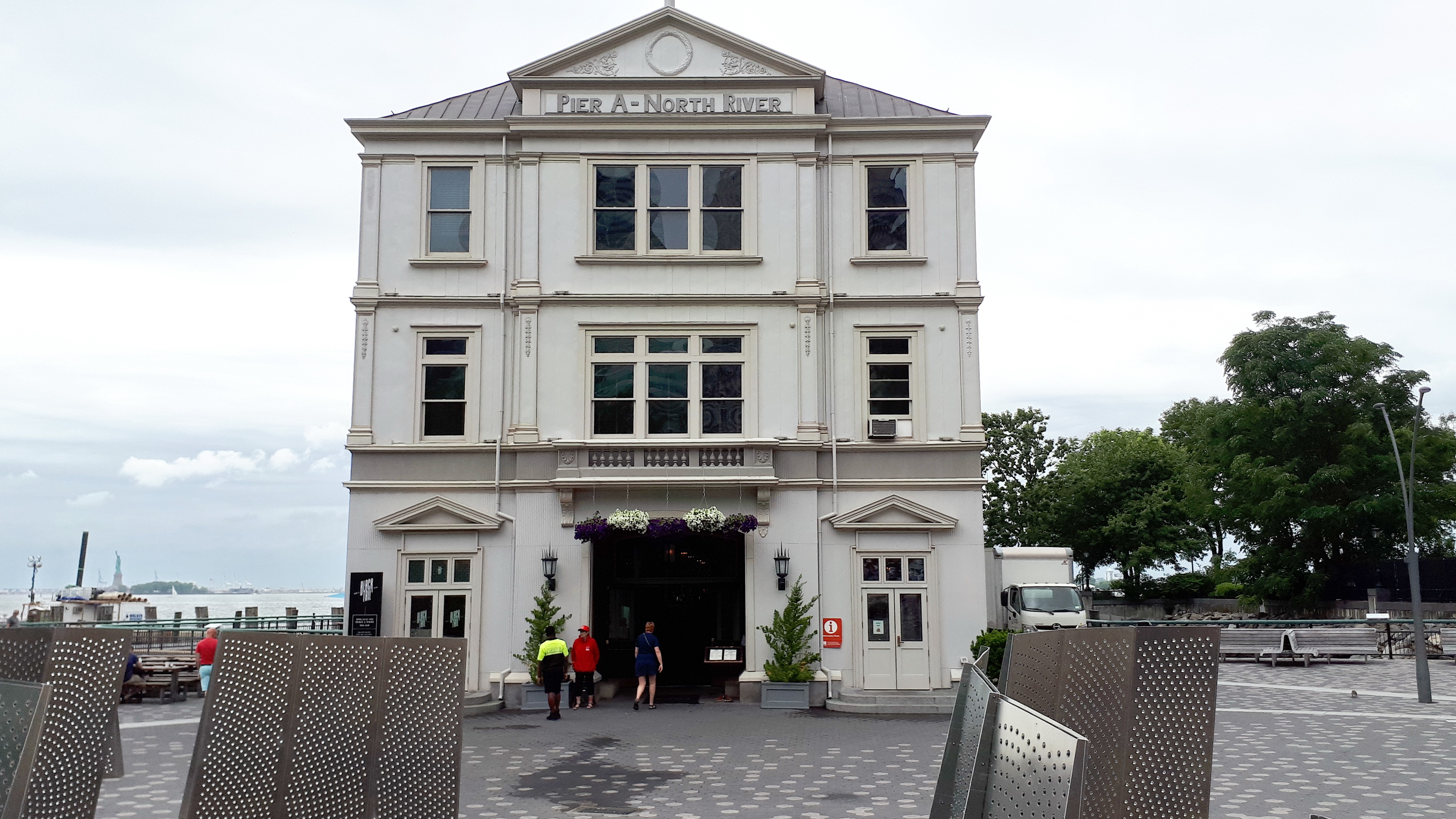 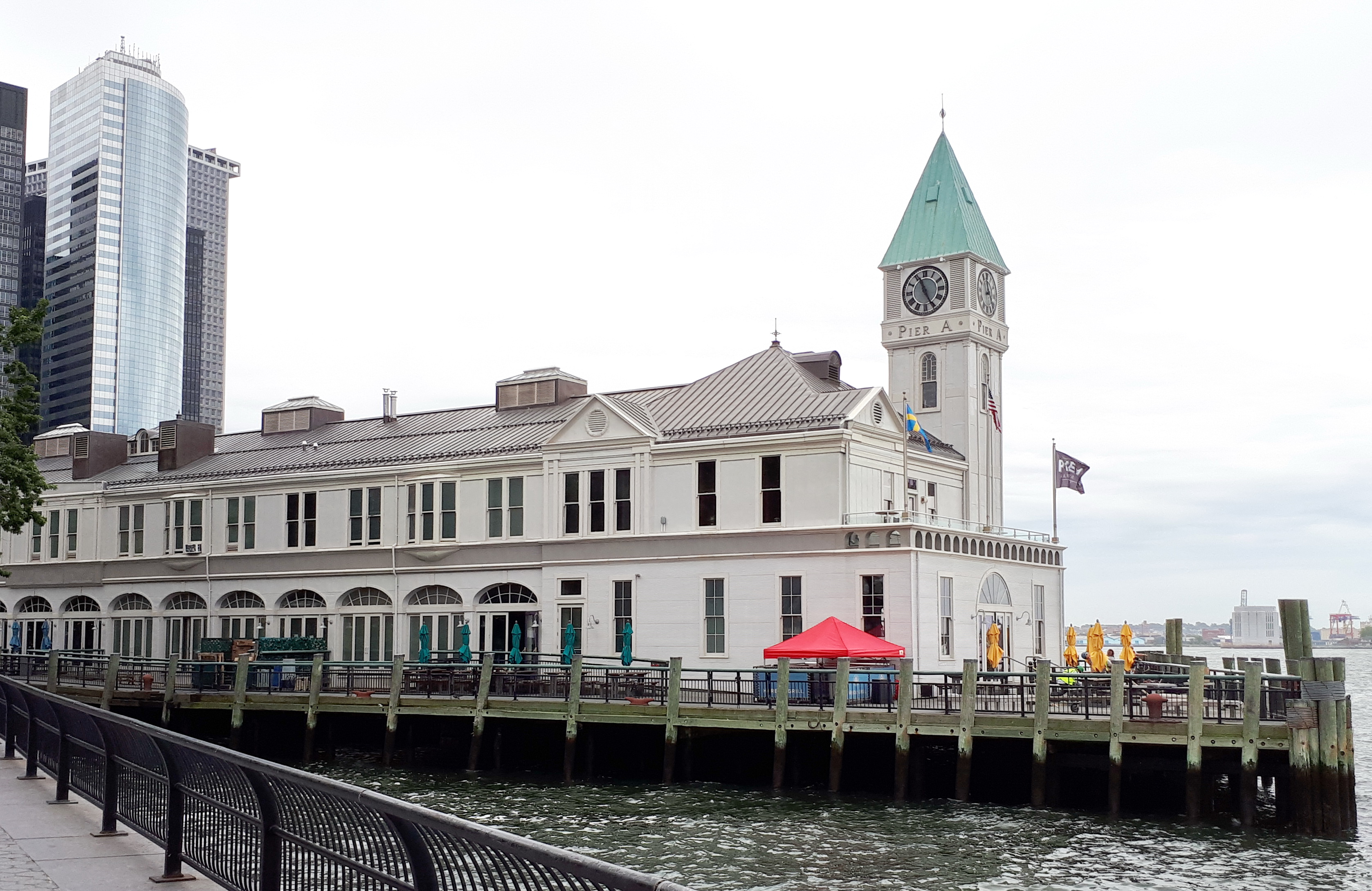 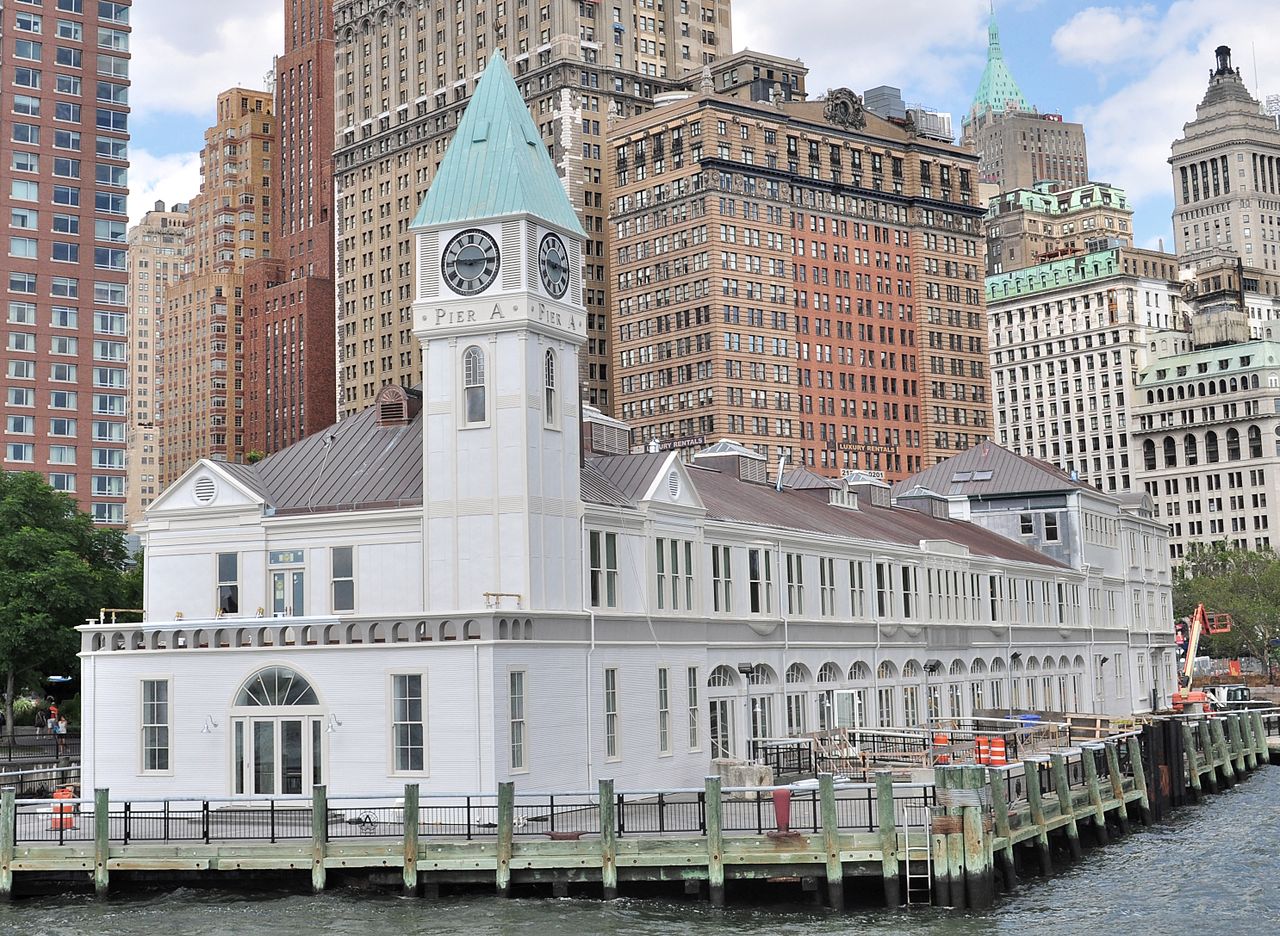 Solutions related to this reference

Paint a facade with a waterproofing and breathable paint

This solution allows to renovate brick or concrete facades that may be prone to cracks with a waterproofing system that is permeable to water vapor.
View

Products related to this reference 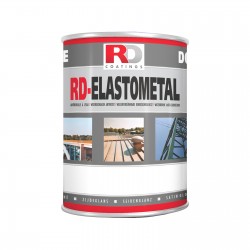